Andrew F. Alexis, MD, MPH, is the chair of the Department of Dermatology at Mount Sinai St. Luke’s and Mount Sinai West. He is also professor of dermatology at the Icahn School of Medicine at Mount Sinai. As director of the Skin of Color Center, he is actively involved in advancing patient care, research, and education pertaining to dermatologic disorders that are prevalent in ethnic skin. Dr. Alexis received his medical degree from Columbia University College of Physicians and Surgeons and his master of public health at Columbia University’s Mailman School of Public Health. He completed his dermatology residency at Weill Cornell Medical Center, followed by a fellowship in dermatopharmacology at New York University School of Medicine.

Dr. Alexis has published more than 70 articles in peer-reviewed journals including the British Journal of Dermatology, Journal of the American Academy of Dermatology, and Archives of Dermatology, among others. He has co-edited two textbooks on dermatology for skin of color, Skin of Color: A Practical Guide to Dermatologic Diagnosis and Treatment and Ethnic Dermatology: Principles and Practice, and authored 10 book chapters.

Dr. Alexis has appeared on ABC, CBS, NBC, and FOX television news programs and has been quoted in numerous leading publications, including the New York Times, the Wall Street Journal, Forbes, Allure, and Essence. He is listed in Castle Connolly’s Top Doctors and Super Doctors. 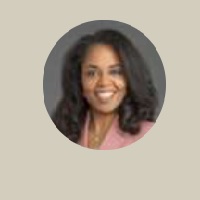 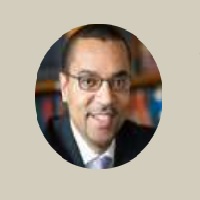 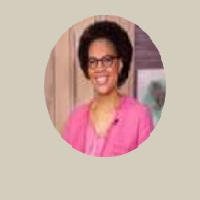