He was ordained as priest on 31st December, 1991 by the first bishop of Satna Eparchy, Mar Abraham D. Mattam VC at the newly consecrated St Vincent’s Cathedral, Satna. After the ordination, he was appointed Parochial Vicar and later as Parish Priest of St Francis Xavier’s Church, Bodabag, Rewa and Manager of Jyoti School, Rewa (1992-96). He completed his post-graduation in English Literature from APS University Rewa in 1995 and M Th from Paurastya Vidyapitham, Kottayam (1996-98). He was appointed Vice-Rector and Procurator of St Thomas Minor Seminary Sherganj and later as Rector of the same seminary (1998-2001). He obtained doctorate in Oriental Liturgy from Pontifical Oriental Institute, Rome in 2006. He was Vice-Rector and Dean of Studies at St Ephrem’s Theological College, Satna (2006-2009), Vicar General (2009-2014) and Parish Priest of St Vincent’s Cathedral (2009-2015) and Rector of St Thomas Minor Seminary (2014-15).

Mar Joseph Kodakallil was appointed the third Bishop of Satna on 22nd July, 2015 and the episcopal ordination and installation was on 15th September, 2015 in Satna.
He has taken the motto “By God’s Grace” (1 Cor 15:10) inspired by St Paul who always believed that his identity and existence is due to the grace of God and the missionary must rely only on God’s grace. 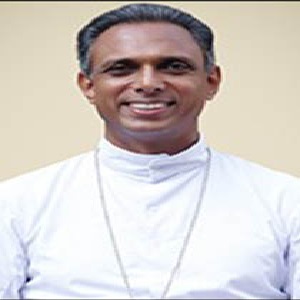 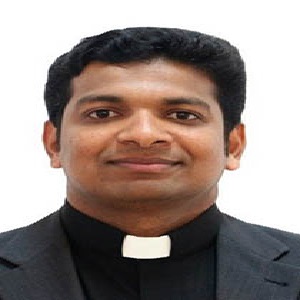 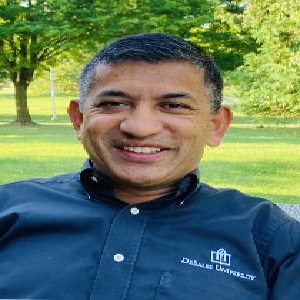