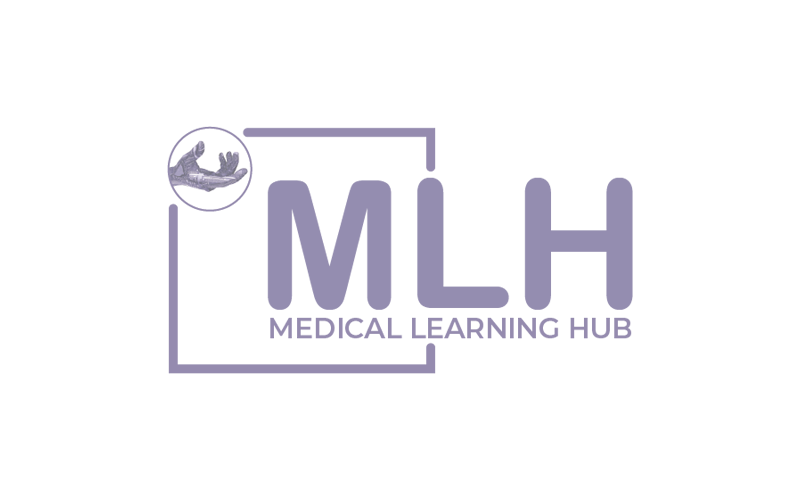 Dr Asokan is a practicing physician based in Punalur, a small town in Kollam district, Kerala. Post MBBS, he completed MD in General Medicine. He was the IMA state secretary of Kerala state for 3 years and also served as its state president. He co ... nceived and established IMAGE which was a project to handle bio medical waste of entire Kerala, he was the chairman of the scheme for six years. He also played the lead in bringing Rs 100 crore GFATM TB public-private mix project to IMA and served as its National coordinator for 6 years. He served for two years in Strategy and Technical Advisory group for TB in WHO (Geneva) and is one of the contributors of international standards for TB care. He served as the National Joint Secretary of IMA hospital board of India for 4 years and its chairman for the past 4 years.