Dr Rajesh Bhojwani did his graduation and post graduation from GRMC Gwalior, and then M.Ch. from  GB Pant Hospital, New Delhi. He has an experience of more than >24000 complicated abdominal operations that includes >2000 laparoscopic hernia procedures.
His efforts have been instrumental in establishing Jaipur as one of the renowned centres in advanced Minimal Access  Surgery in India. His department, SIDSS is the only teaching department in the state of Rajasthan that offers DNB in Surgical Gastroenterology and FNB in Minimal Access Surgery. 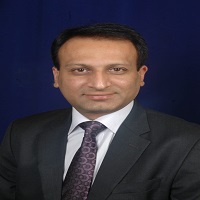 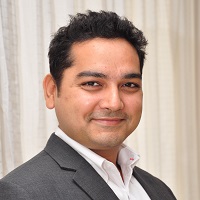