Academic Achievements:
Distinction in the Final University Exams in Pharmacology. 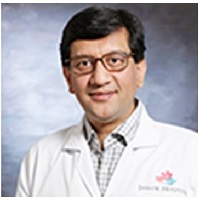 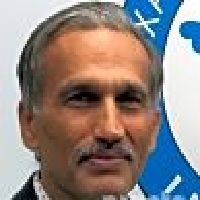 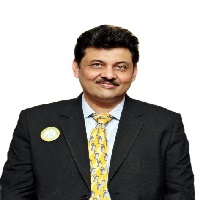