Pearl E. Grimes, MD, is the founder and director of the Vitiligo and Pigmentation Institute of Southern California. She is a pioneer and a leading international authority on vitiligo and pigmentary disorders.

Dr. Grimes is a clinical professor of Dermatology at the David Geffen School of Medicine, University of California — Los Angeles. She has authored more than 100 professional articles and abstracts, and two textbooks.

Dr. Grimes holds numerous achievements in dermatology. She has been recognized by her peers with the prestigious Dermatology Foundation “Practitioner of the Year” award and the Women’s Dermatologic Society’s “Mentor of the Year” award in 2011. She received the American Society of Dermatologic Surgery President’s Award in 2006. In 2016, she was recognized with an American Skin Association Research Achievement Award. She was also awarded the prestigious 2017 Arnold P. Gold Foundation Humanism in Medicine Award and the 2017 Everett C. Fox, MD Memorial Award and Lectureship Award. In addition, she was the recipient of the prestigious Lifetime Achievement Award from the American Skin Association for 2017. 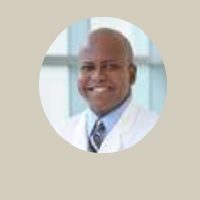 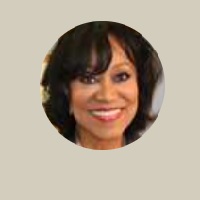 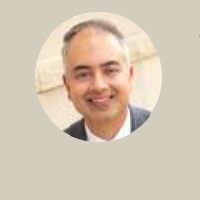