Chandigarh State AIDS Control Society, welcomes you to a recorded live webinar on topic:  “Adolescence Education Programme – AEP" Module 1 - Introduction (00:00:00 - 00:06:05) Medical Learning Hub (MLH) team introduced and welcomed all the panelists. The poll was raised. The structure of the webinar and the general instructions were shared with the... 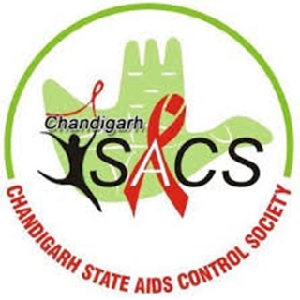