The National Institute of Communicable Diseases (NICD) had its origin as Central Malaria Bureau, established at Kasauli (Himachal Pradesh) in 1909 and following expansion was renamed in 1927 as the Malaria Survey of India. The organization was shifted to Delhi in 1938 and called as the Malaria Institute of India (MII). In view of the drastic reduction achieved in the incidence of malaria under National Malaria Eradication Programme (NMEP), Government of India decided to reorganize and expand the activities of the institute to cover other communicable diseases. Thus, on July 30, 1963 the erstwhile MII was renamed as NICD to shoulder these additional responsibilities.

The institute was established to function as a national centre of excellence for control of communicable diseases. The function of the institute also included various areas of training and research using multi-disciplinary integrated approach. The institute was, in addition, expected to provide expertise to the States and Union Territories (UTs) on rapid health assessment and laboratory based diagnostic services. Surveillance of communicable diseases and outbreak investigation also formed an indispensable part of its activities.

In each division there are several sections and laboratories dealing with different communicable diseases. The divisions have well equipped laboratories with modern equipments capable of undertaking tests using latest technology. The activities of each division are supervised by an officer in-charge, supported by medical and non-medical scientists, research officers and other technical and paramedical staff. Every Division is equipped with its own independent Seminar Room.  The institute has a 24 x 7 Disease Monitoring Cell operating round the clock to respond to enquiries related to disease outbreak along-with video-conferencing facility to interact with the network of disease surveillance centres in the states and districts.  The branches are also well equipped and staffed to carry out field studies, training activites and research. 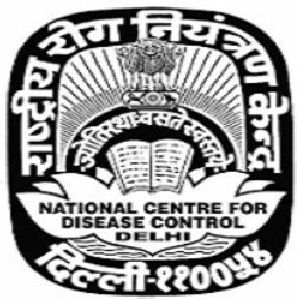